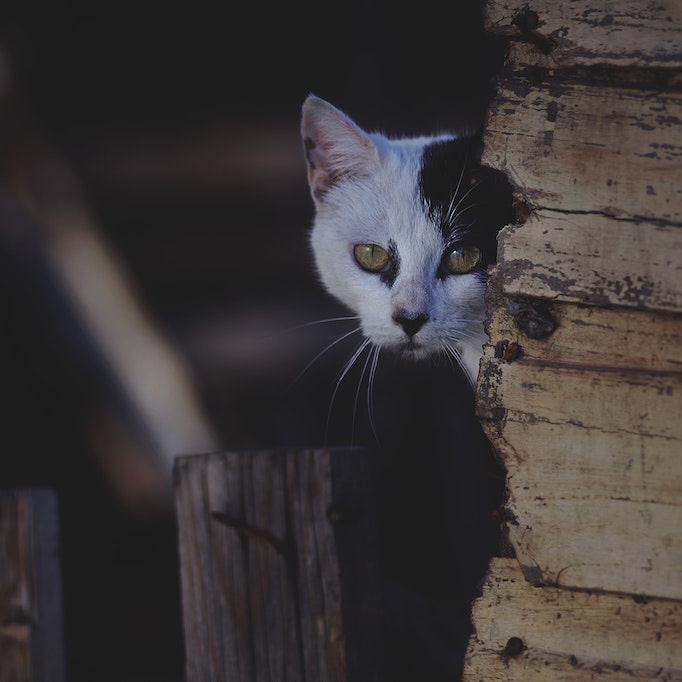 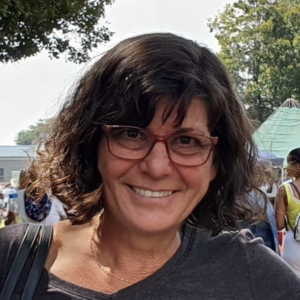 Veronica Diesel
I am Veronica Diesel.I was originally Veronica Macfarlane, the daughter of a South African engineer whose father was a Scottish military man and bagpiper, and an Austrian nurse.My family was super encouraging, and I grew up believing I was gifted and I could do anything.University was a rude shock! Anyway, I am married to Howard, who can most certainly do anything (in the data and IT world definitely)!We will have been married for 33 years in December, and have four awesome grown biological children and a beautiful daughter-in-law.No grandchildren yet. I was a high school IT and Maths teacher.I spent many fun years teaching Sunday School and Junior Youth.I learned guitar when I was seven from Des Lindberg, and have played ever since. I had a passion for teaching children to worship, and trained a kids worship team, which was lots of fun!Music and art are integral to my wellbeing, and I have used them extensively in children’s ministry.IT and Data were my nemesis for most of my life where I lived with a secret fear, yet I had to appear confident as that is where I had my career.My story is also my first post.

I have been an impostor for most of my working life. It may come as a surprise to most people to hear that, but I hid it well. In fact, the phrase “fake it till you make it” was incorrect, as I faked so well for so long that I just became an expert faker!…